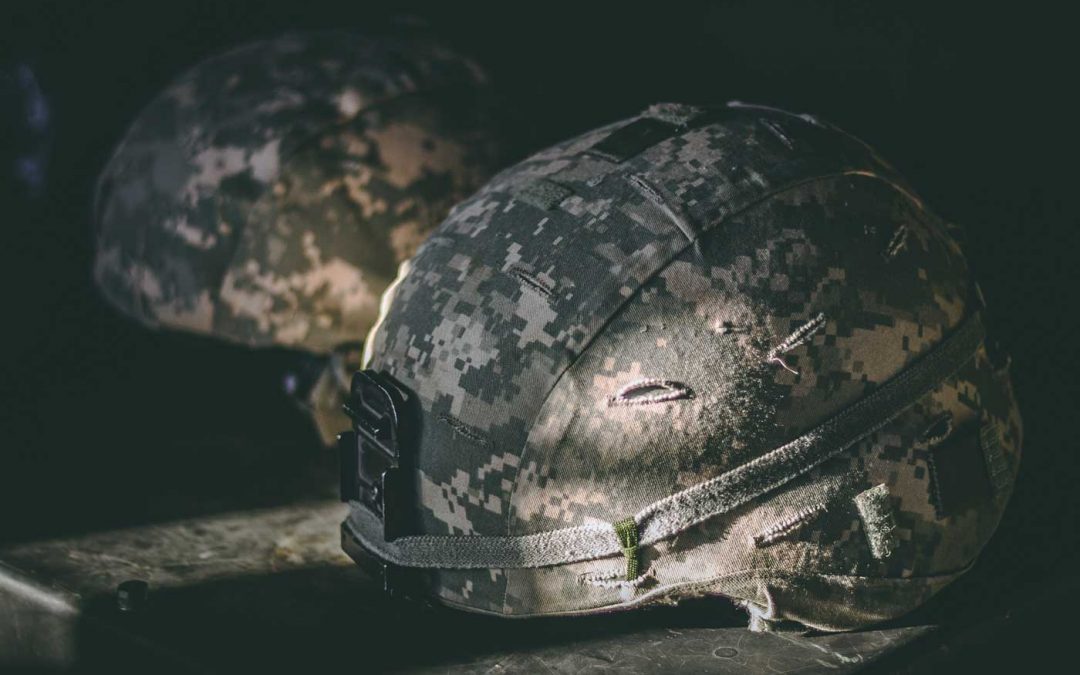 I recently watched the movie Fury, a story about the crew of one army tank during World War II. Several times throughout, they collectively mutter the phrase Best Job Ever given the times when they say it, it’s not what you’d expect to hear them say. What’s genuine about the phrase for them though is that it wasn’t so much the best job ever, but the best team ever. There was real love among the men, and that brought them together to make an otherwise unthinkable situation manageable.

I also recently met a woman who had just embarked on a new venture, and her excitement and passion about what she was doing was palpable. In my work I routinely meet this kind of person, someone whose excitement about their business is downright infectious, but there is nothing routine about how they feel or how they express it to other’s.

So how are these two encounters related? If you wrote a job description of what I do based on the tasks performed, it would seem to many to be a job they would never want because of the tedium and repetition. What’s missing from that viewpoint is that it isn’t the task that makes the job, it’s the process, the engagement with the people, the end result of helping a business owner or individual achieve something they might not otherwise achieve.

Just like the tank team in Fury worked together to coordinate their attacks, and only as part of a team could they achieve their goals, so it is with being a business owner. Business owners are nearly always passionate and excited about their venture, and I get caught up in the excitement of what they’re doing. In many cases we become a team of sorts. Yes, they still own the company and I’m still a vendor, but the deeper my involvement and the stronger the relationship gets, the more rewarding it is. And it isn’t just business owners I truly enjoy working with people in a whole host of situations – business owner, retiree, wage-earner, real estate investor. Whatever the client is into, when I know that I’ve helped them get one step closer to their dream, at that moment it feels to me like the Best Job Ever.

If you’re tired of going it alone, and are ready to build out your team, call Randy at 253-234-5732. Now accepting new clients. Our office in Kent serves Renton, Des Moines, Tukwila, Federal Way, Burien, and the Seattle area.